Belgium is a great place to explore by bicycle; the entire country is covered with a network of signed routes which allow riders to explore the wide diversity it has to offer. I can honestly say that the bicycle is king. There is so much respect between cars and bikes and the only agro I have ever seen can be put down to a lack of concentration.

We have enjoyed a number of trips to Belgium over the last few years, so I thought that it was about time that I shared details about how easy it is to do.

There are 2 essential items needed for a successful days riding: 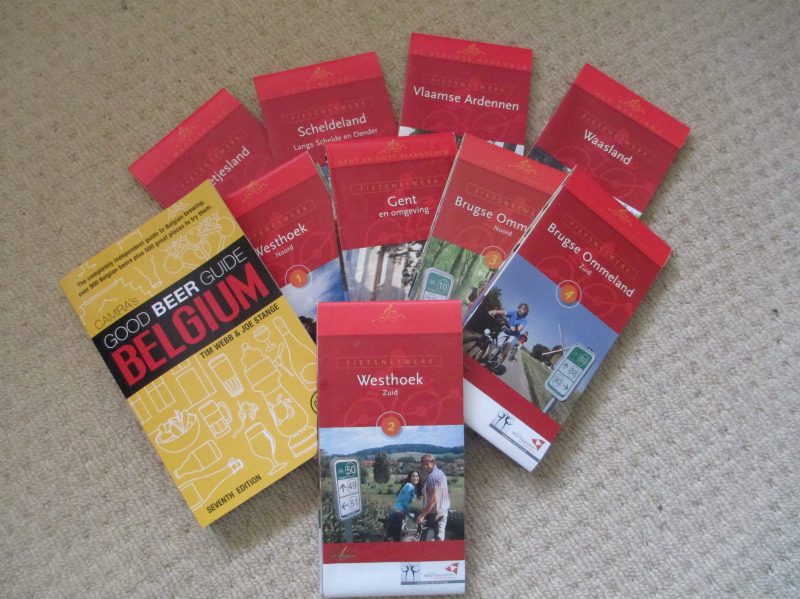 Although Belgium is divided into Provinces, the Fiets Route maps allow a cycle to be planned using a single or multiple maps. Although Belgium is way ahead of the UK with cycle paths, these routes will take a rider off the beaten track even more. Some of the routes used are unpaved tracks

The first thing you notice when looking at the maps, is that some of the junctions are numbered. These are known as ’nodes’ and indicate an intersection on the route.

In the photo below, junction 86 has been reached and the 2 options for continuing the ride are 79 or 92. This sign is on the Westhoek map. 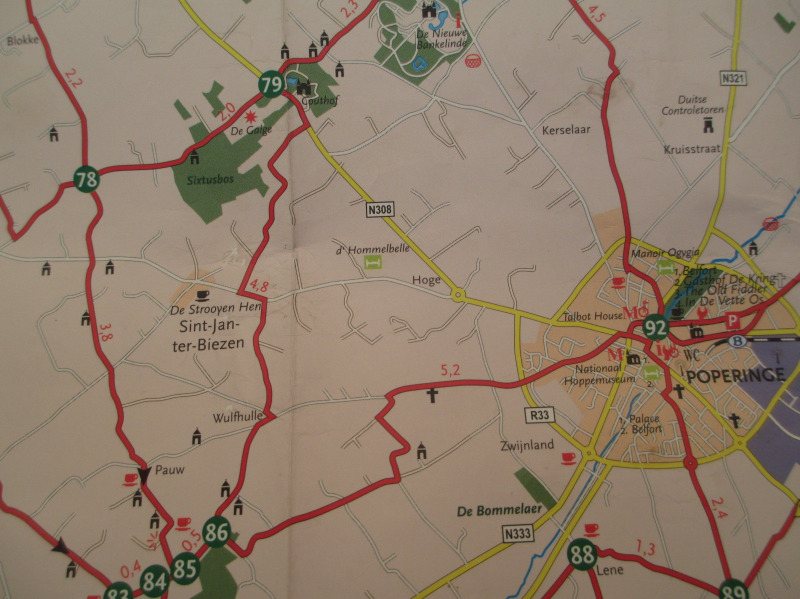 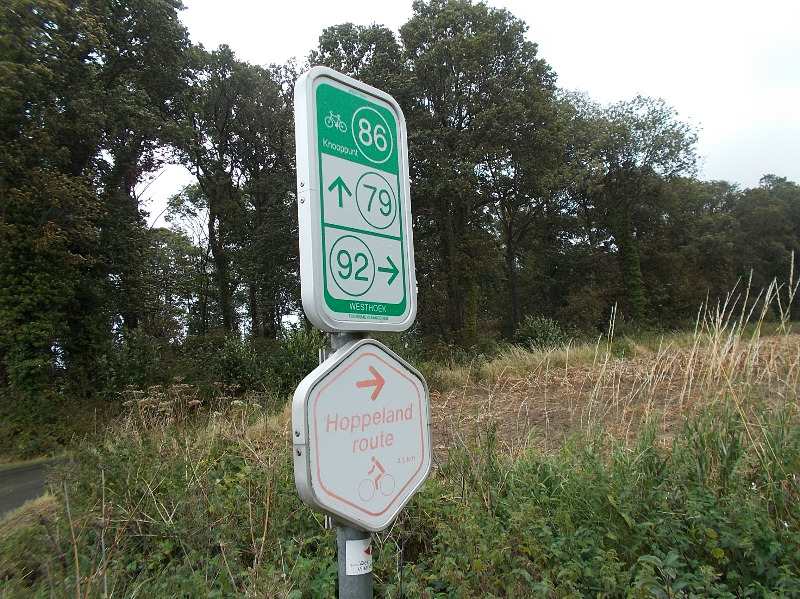 The maps also show points of interest which can also be used to plan a route, but this is where the Good Beer Guide to Belgium comes in really handy. What is the point of going to a country with an amazing selection of beers without trying one or 2 during the course of a ride! 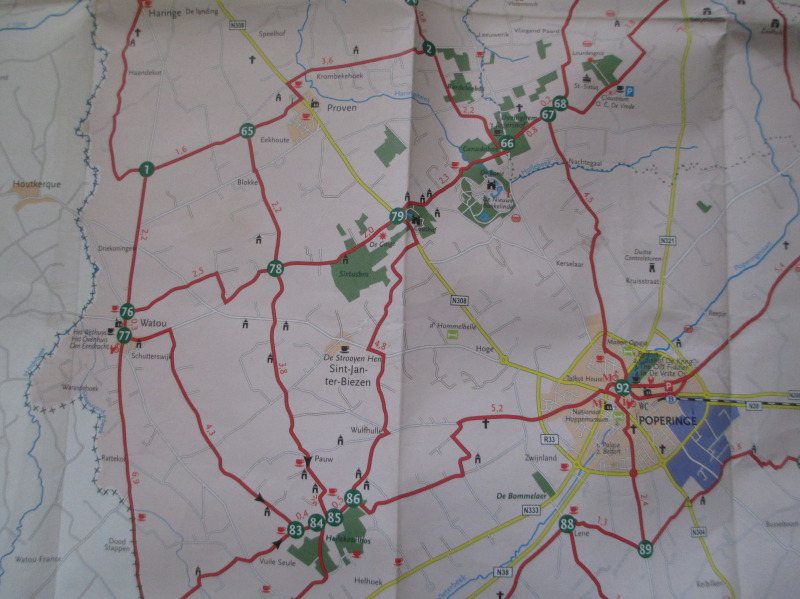 The following is a sample route (but one that we have done a number of times now – with small variations): 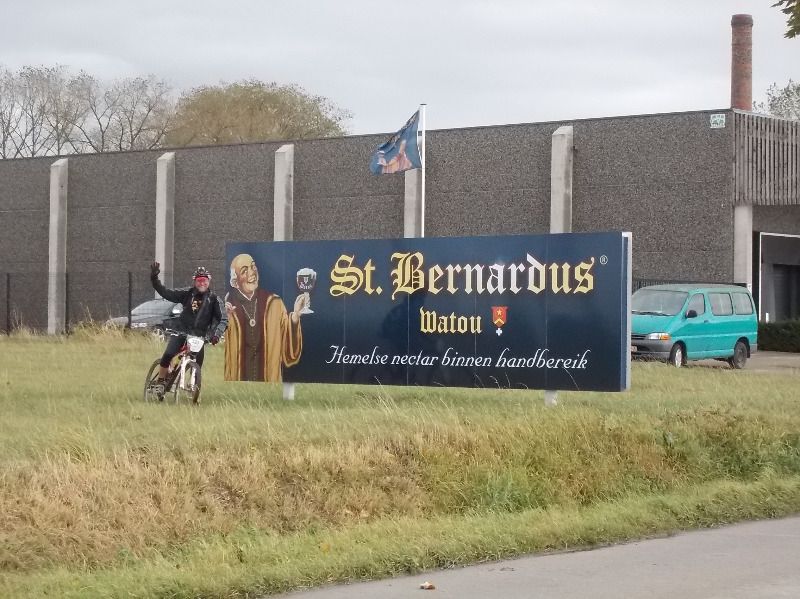 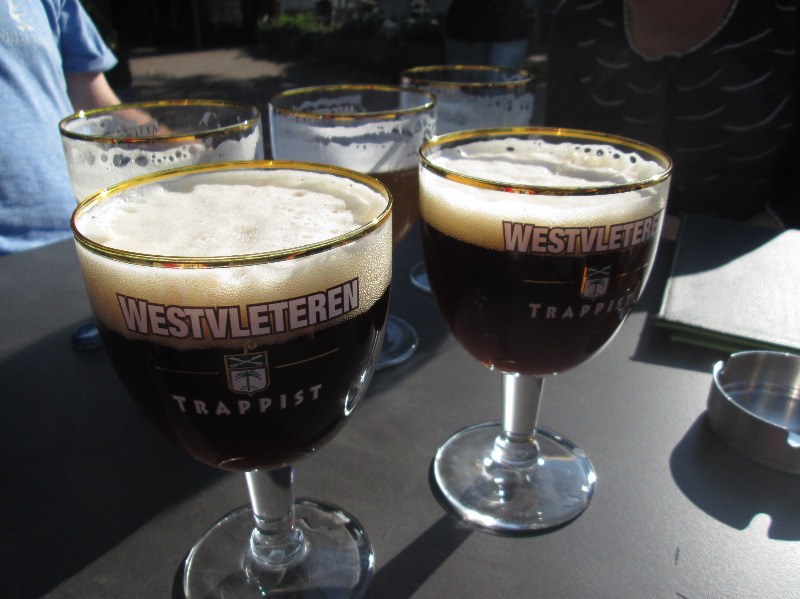 The following deviation can be added from * for a well-deserved beer towards the end of the ride: 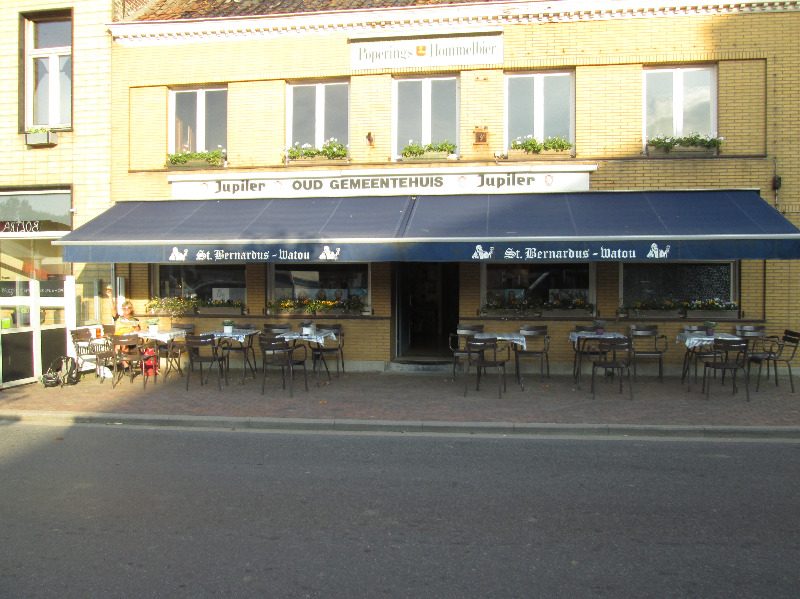 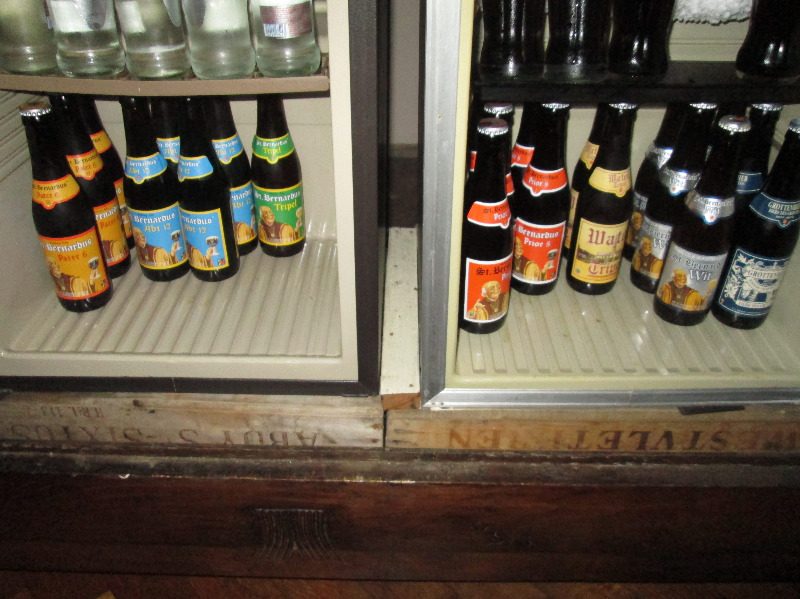 So as you can see, a small amount of planning will go a long way towards an enjoyable ride.

And if you are really lucky, you might get to watch a cycle race ‘Belgium Style’!! 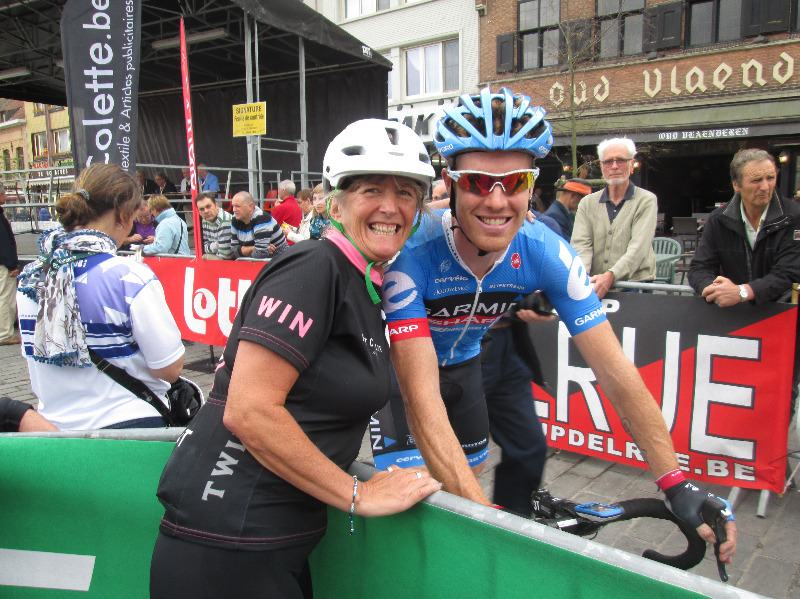 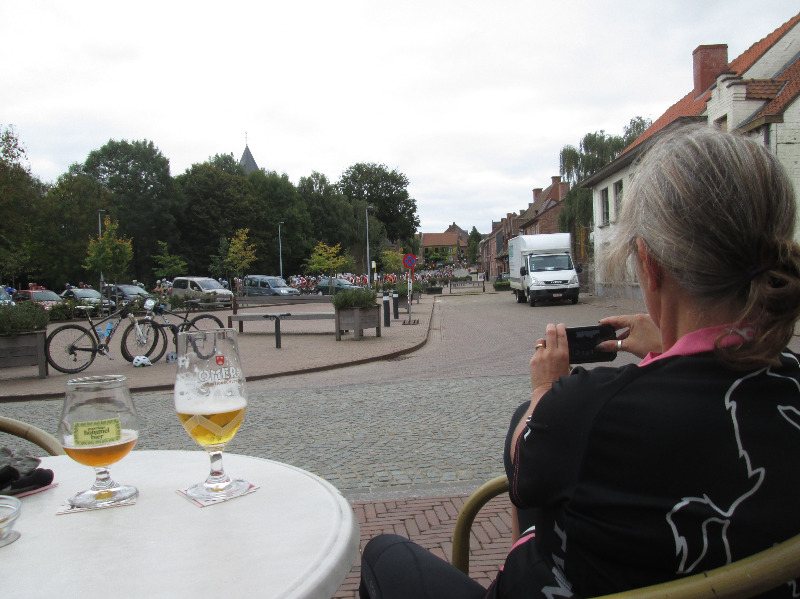 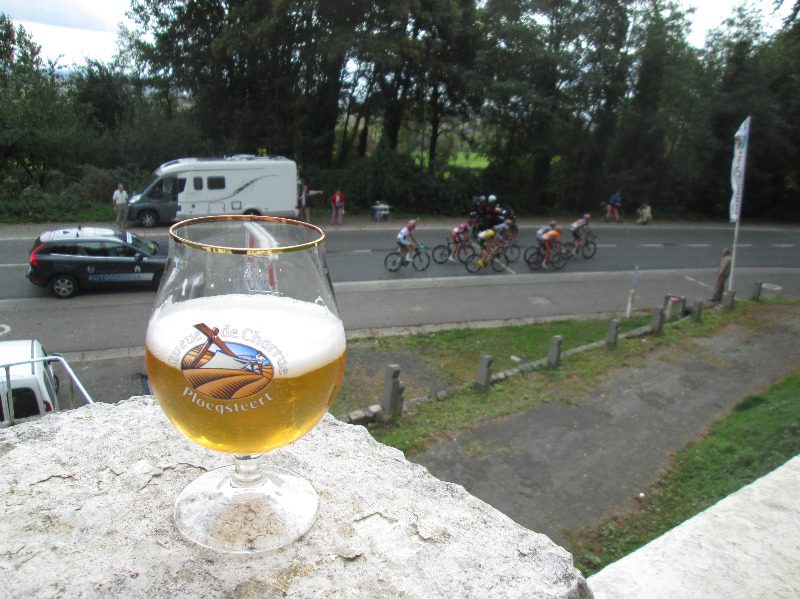 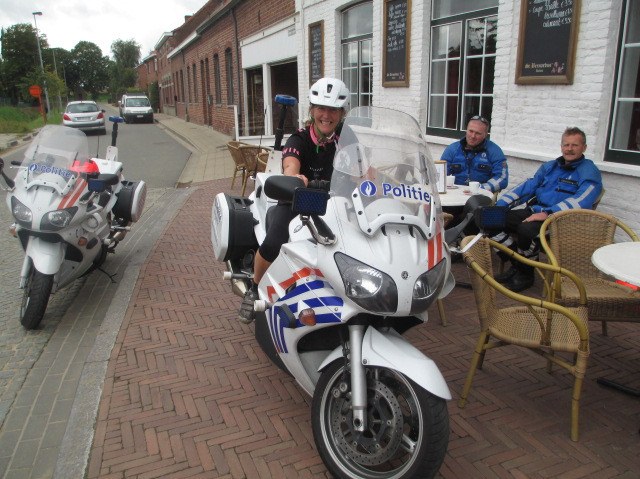